The Bitcoin Whitepaper after Ten Years 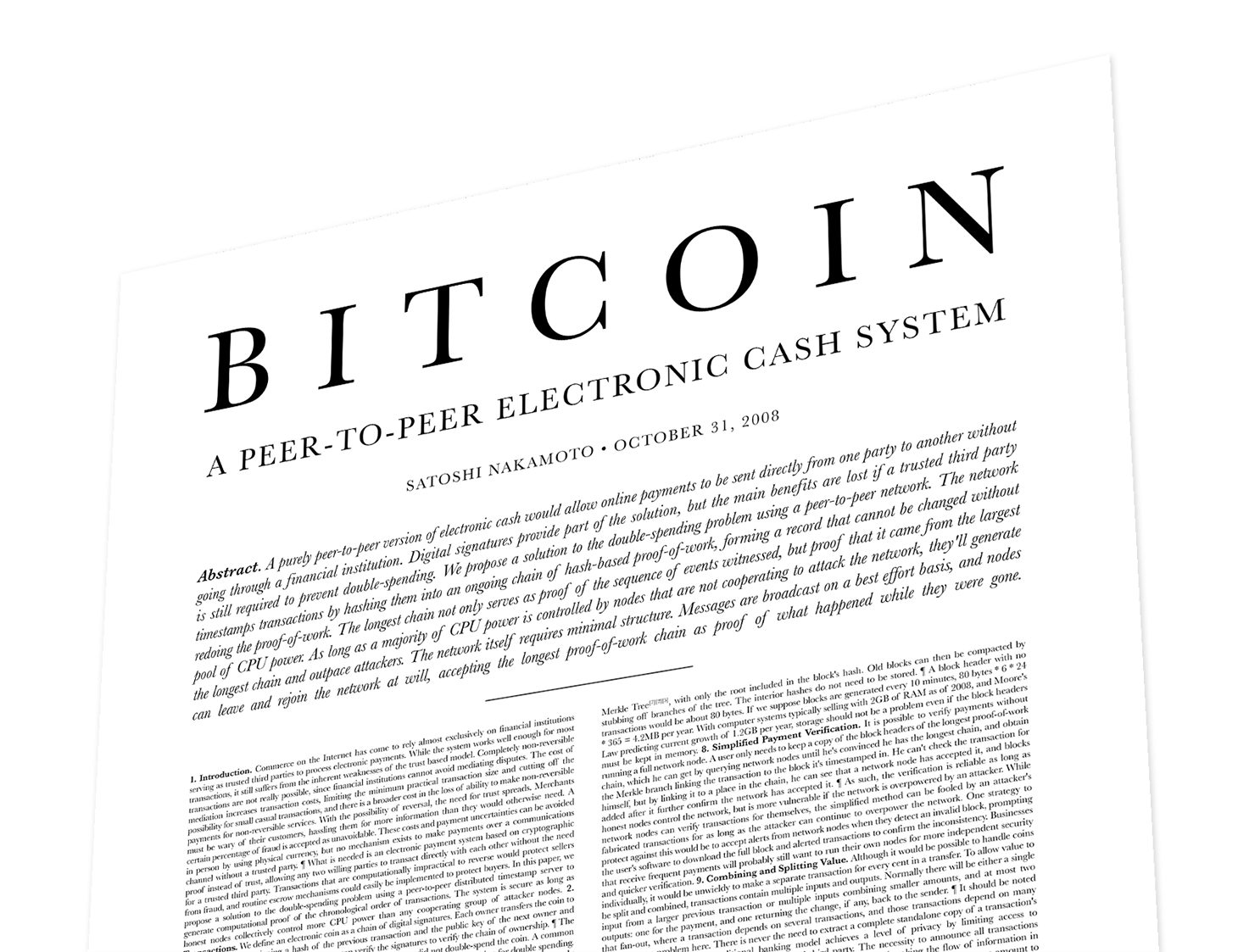 The software code was two years in the making. The dream of digital cash was born decades earlier. Bitcoin unified multiple technologies with a sound monetary policy and economic incentives that punish rule-breakers. When the Genesis Block arrived in early 2009, Satoshi embedded within it a manifesto against the corruption of the global banking system:

Ten years later there has been no revision of the whitepaper, no second edition. Satoshi has not been heard from since 2010. Yet the network he launched lives on, securing billions of dollars of real economic value without any meaningful down time. More importantly, Bitcoin has caused millions around the world to ask the question, “What is money?” Tugging on that thread of inquiry unravels the whole fiat monetary system. Eventually we ask a more dangerous question. Can we have money without the state?

With Bitcoin, I believe we can.